JUST CONFIRMED: Passmore's have been awarded a 4 year contract with Bradford Council to adapt privately owned homes and bathrooms for the elderly and disabled people of the area under government funded Disabled Facilities Grants 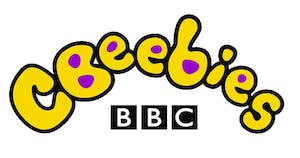 ​Earlier this month Managing Director, Tony Passmore, was approached by children’s TV giant CBeebies to offer technical advice in order to ensure content within the program was correct.