Back to Case Studies

The Yates family wanted to increase the amount of living space in their home, and chose to have a large extension built to double their floor space, as well as the installation of new bathrooms, a new heating system, new, bigger kitchen, bigger bedroom, double glazing, electrical re-wiring and a burglar alarm system. 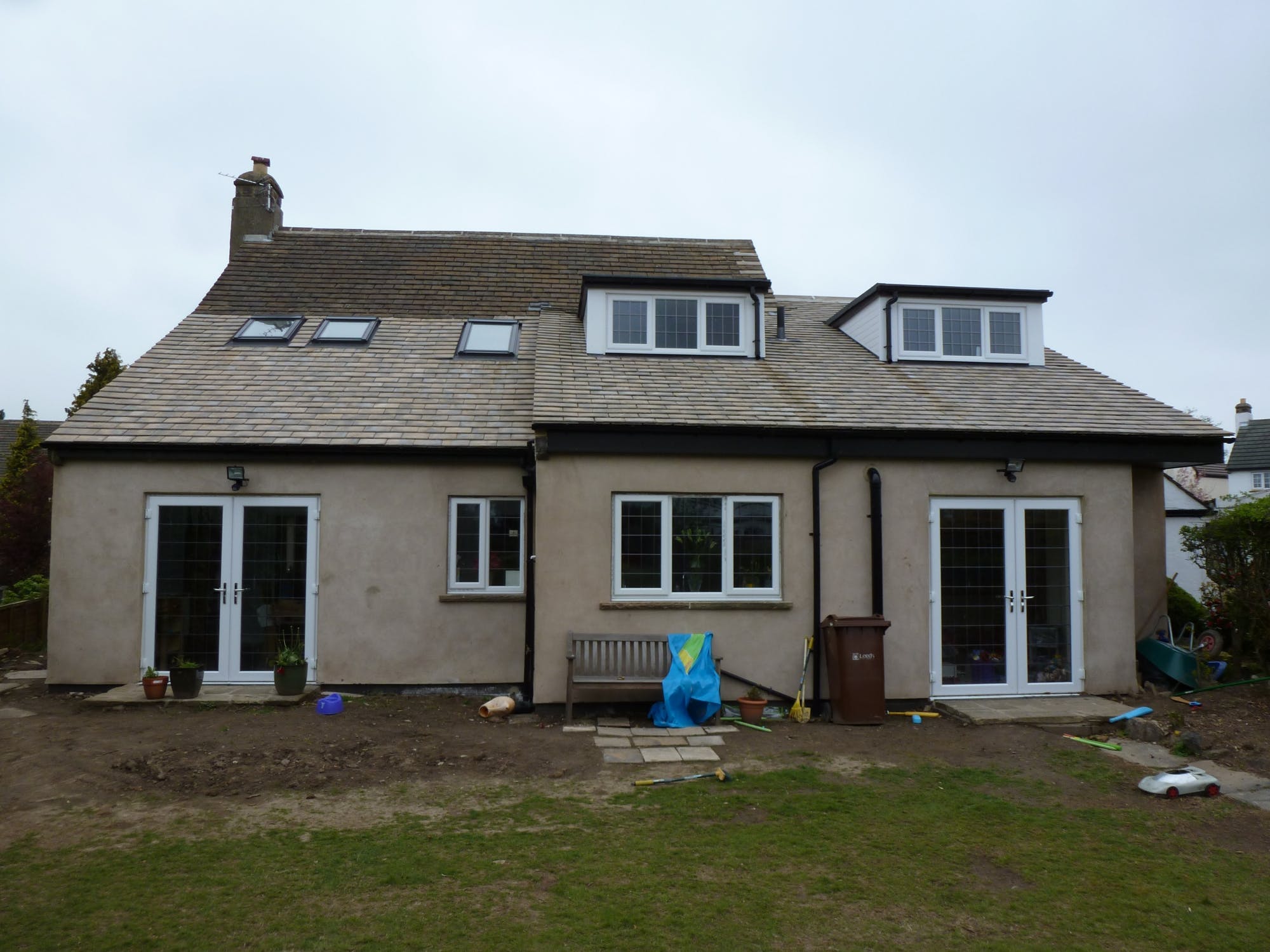 In addition to their internal home improvements, they made plans for exterior works to install an access ramp and a build a parking area for four cars. In short, a considerable project, which would span six months.

The project was particularly complex, as the extension roofs had to be carefully connected into the main house's roof structure. Dormers were built to the rear first floor to create additional headroom, and the mains gas and electricity meters had to be resisted.

With the use of dormers to the rear, the family were able to add a self-contained bedroom and a bathroom as well as a further bedroom. They created an enlarged bedroom and larger family bathroom, a new, significantly bigger kitchen and a feature dining room.

A downstairs WC and shower room completed the build, which was finished with brand new windows and doors. 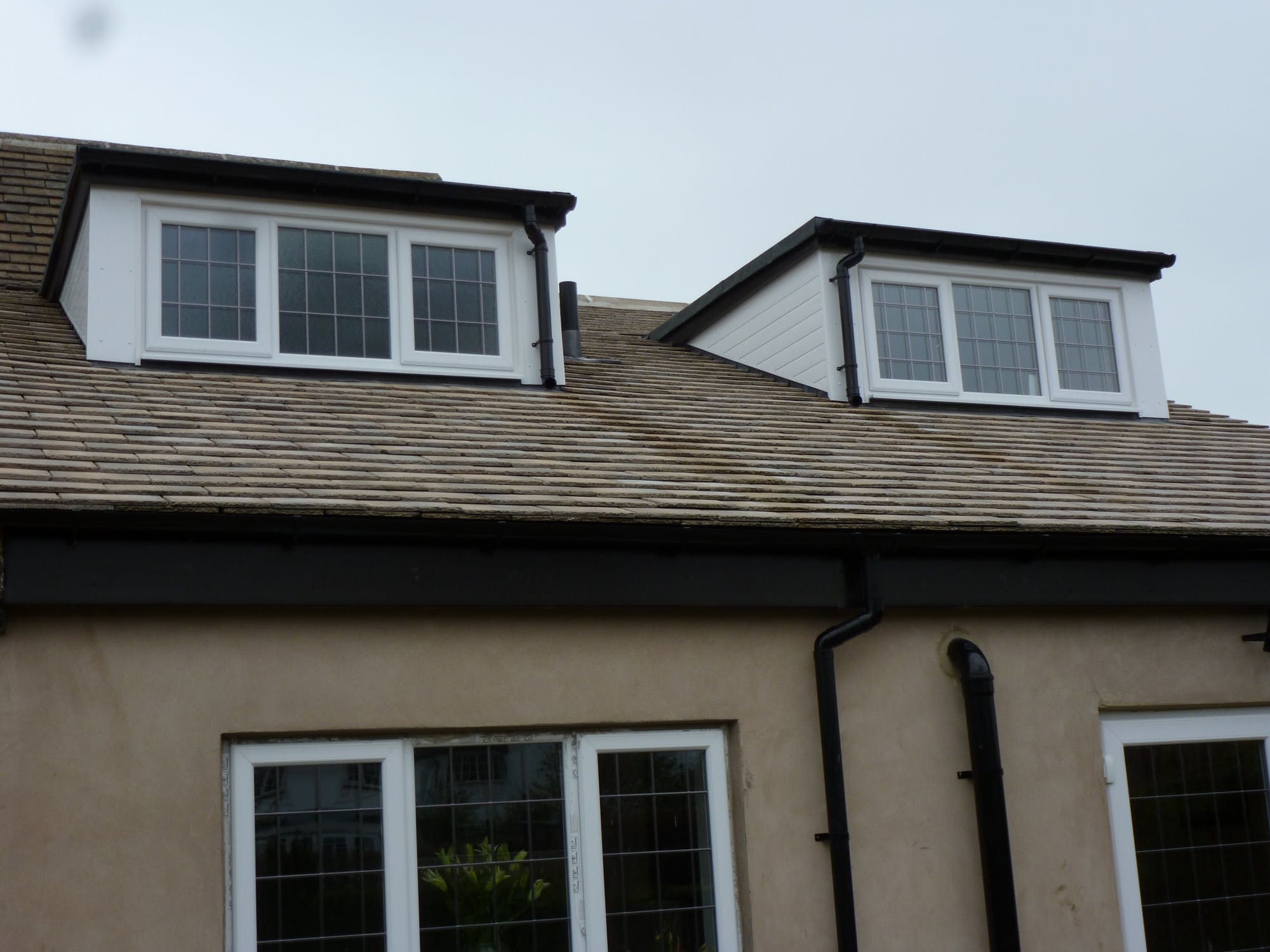 “Our extension and home improvement project was finished early; meaning we could enjoy our Christmas lunch at home which was a real bonus.”